Finding it difficult to chew because of your cavities? Having a painful eating experience due to your cavities? Are you tired of taking care of your teeth with impossible to remove cavities? Well, you need to consult your dentist about it. Most likely, your dentist will advise you to take dental fillings.

What Are Dental Fillings?

A dental filling is a process where your dentist removes the cavity or decayed portion from your tooth and then fills the area where the cavity once lived. It aims to repair broken or cracked teeth due to misuse. There are two types of dental fillings: composite fillings and amalgam fillings.

Composite fillings, commonly known as white fillings, are made of ceramic and plastic compounds. Specifically, these are a mix of glass particles and acrylic resin. When it is filled into your tooth, it looks more natural as the color of this filling is white hence the name. The dentist is also using composite fillings to shape the area damaged by decay. It lasts for 5 to 7 years which saves you a lot of money.

Meanwhile, amalgam fillings, commonly known as silver fillings, are made from mercury, tin, and copper, which gives them a silver color. Mercury takes up 40% of the filling. This type of filling is suitable for those who wanted to save money as this filling lasts for 10 to 15 years. However, these are slowly being phased out due to the harmful effects of mercury. There are other types of dental fillings, such as gold fillings, glass ionomer fillings, and porcelain fillings. 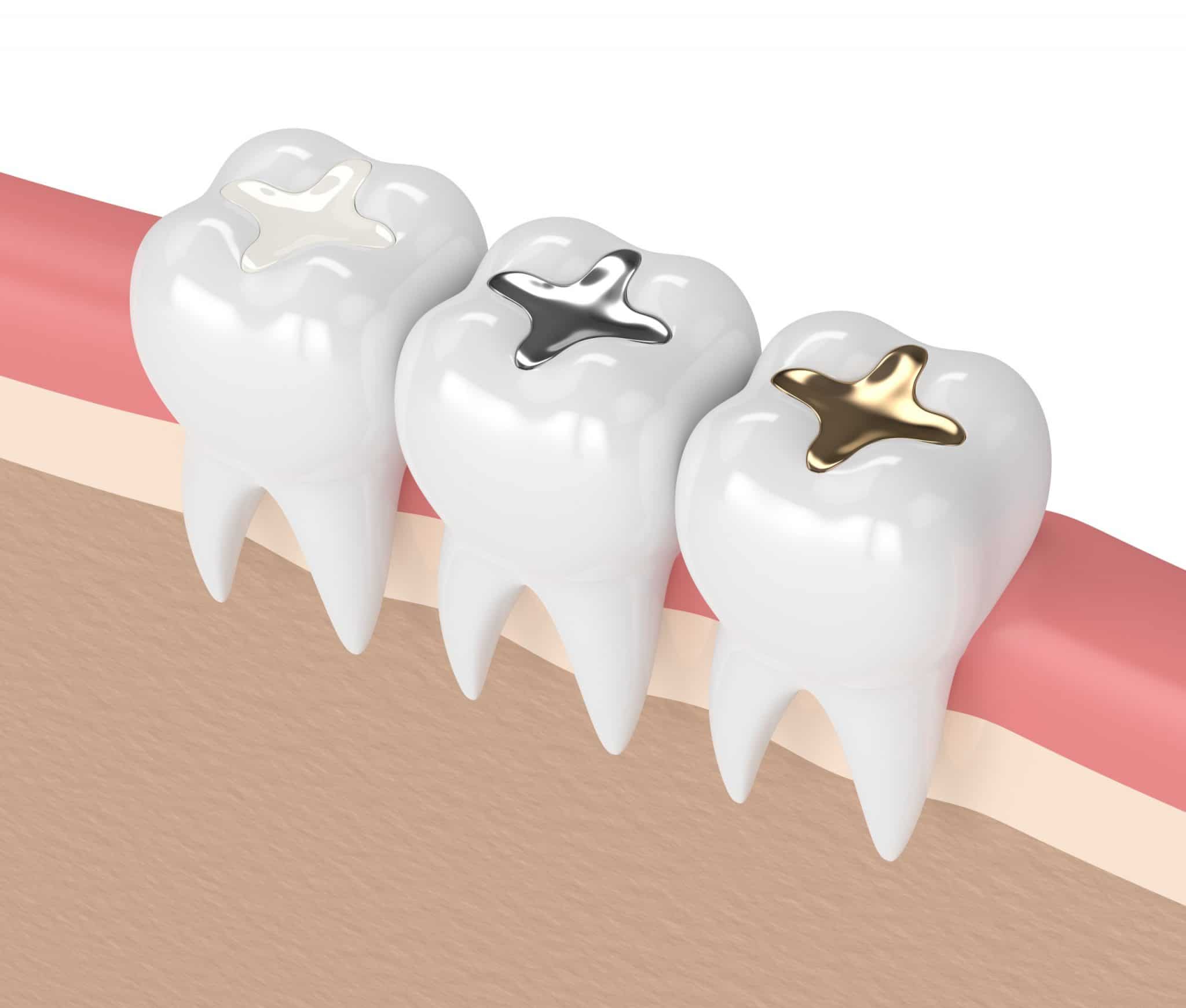 Having dental fillings is a simple procedure. However, it may take 20 minutes to an hour, depending on the size or decays in your teeth. Your dentist will use dental instruments to examine your mouth and teeth. If your dentist discovered the cavity, they would advise you to take an X-ray for both of you to see the severity of your tooth decay.

Dental fillings can heal quickly. When the anesthesia wears off, you may feel a little bit of pain. If you have chosen to use metallic fillings, the pain caused by sensitivity may last for days or a week. If you have selected composite fillings or glass ionomer fillings, the pain will only last for days. Please note that the dentist will advise you to avoid eating too hot or too cold drinks or food as it may affect the fillings on your tooth. The dentist will also recommend you properly take care of your tooth and use desensitized toothpaste.

Having dental fillings is a quick and easy procedure. Consult your dentist if you feel pains in your teeth. Properly take care of your teeth by brushing your teeth, and flossing will help you make your teeth strong.

Who Are Dental Fillings For?

Any people who have cavities or tooth decay can avail of the dental fillings. Their respective dentists advise such procedure of procedure. 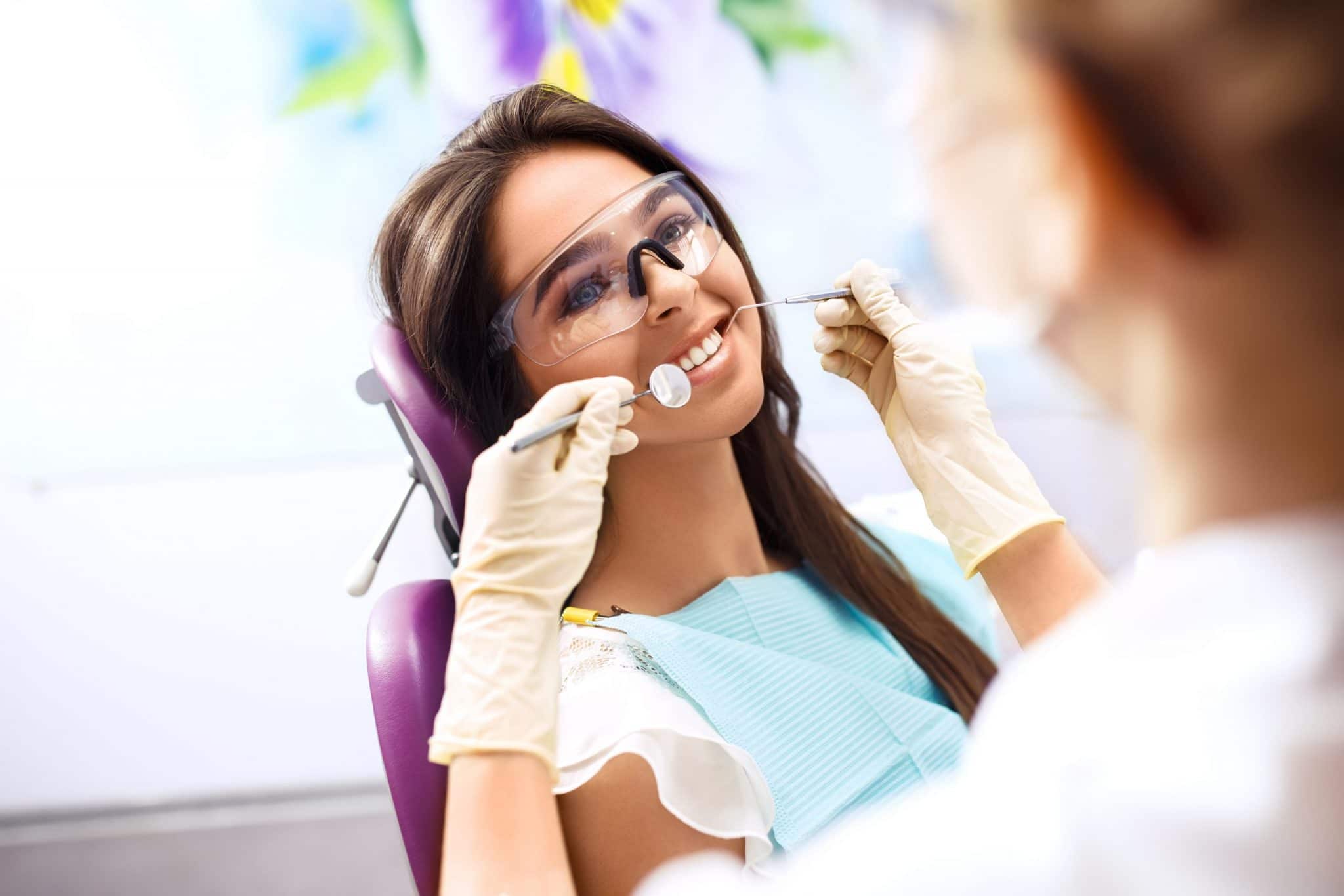 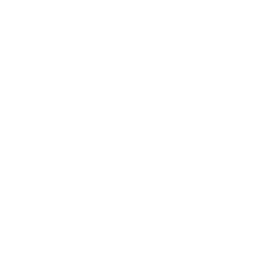